On December 13, the First Meeting of the department’s First Academic Committee (ACS) was successfully held at Zhejiang University’s Zijingang Campus. During the meeting, the ACS also met with the young faculties of the department. 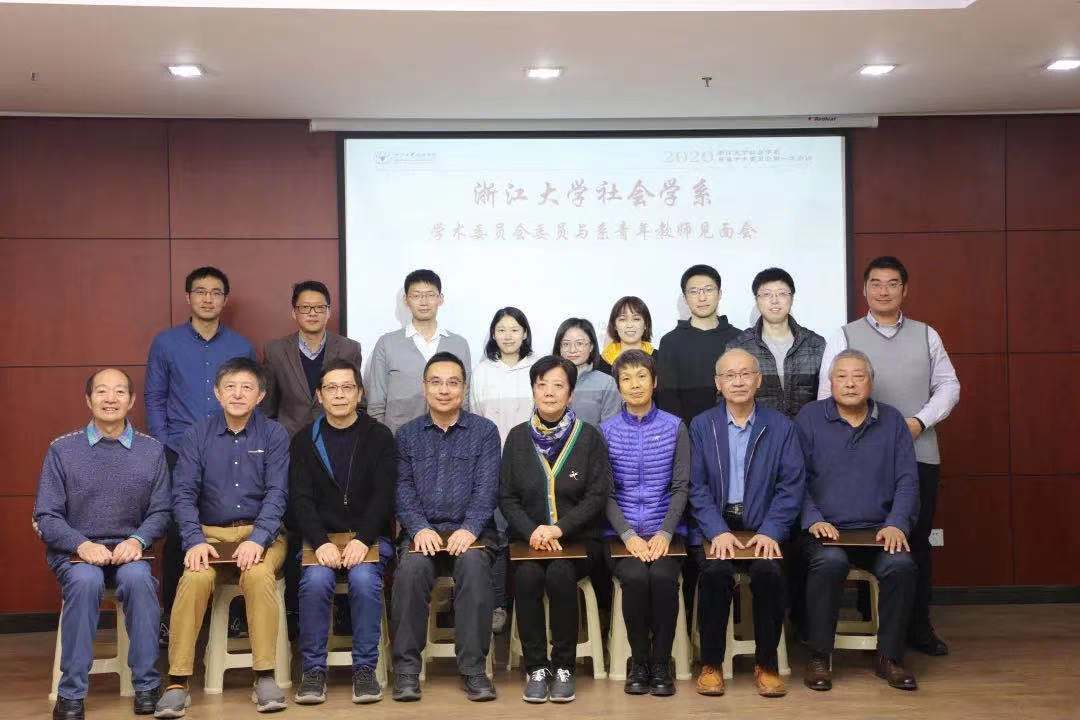 The ACS is the highest academic authority of the Department of Sociology. Its membership consists of some of the leading experts and scholars in the study of sociology in China. The responsibilities of the ACS include deliberating, evaluating, consulting and supervising all academic matters of the department. At this meeting, the ACS highlighted the importance of regulating internal management and ensuring the effective development of our department. Also at the meeting, members of the ACS were introduced to our young faculties and their research interests. Ongoing fruitful exchange and dialogue between senior and junior faculties are conducive to the department’s future development and success.